Image via Wikipedia
Our Parliament buildings are a symbol of our democratic system of government.
I'm thankful that that we are free to express ourselves politically, artistically and spiritually. 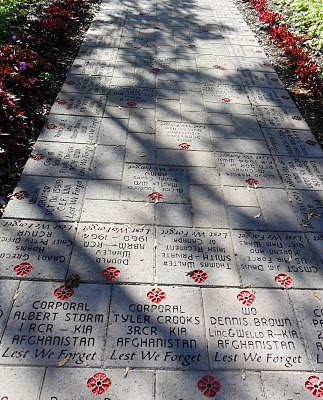 I'm thankful for the Canadian men and women who have fought for freedom. I am thankful for those who are in a war zone at this time. I am especially grateful to those who have given their lives.
These names can be found on the walkway that leads to the memorial at the Fonthill Legion. 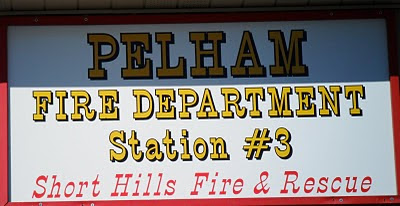 When there is an emergency in North Pelham the men from the Fire Station #3 arrive before anyone else. Through snow and ice storms and in the dead of night they are there when we need them.

I'm thankful knowing that if I  need them, they will be there. 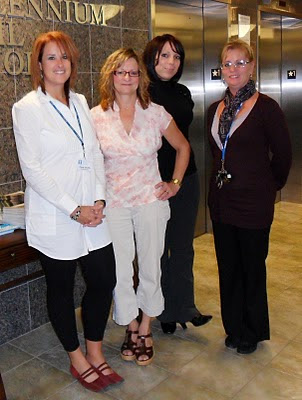 The faces of angels.
These are four of the workers who helped care for my mom in her terrible struggle with Alzheimer's. I asked them to stand as representatives of all the people who care for and love the elderly and the dying.
I am truly thankful for all health care providers.
*
Have a wonderful Thanksgiving Day, everyone!
Posted by The Episcopagan at 9:08 PM