Your Car Insurance Company. What's Not to Love? 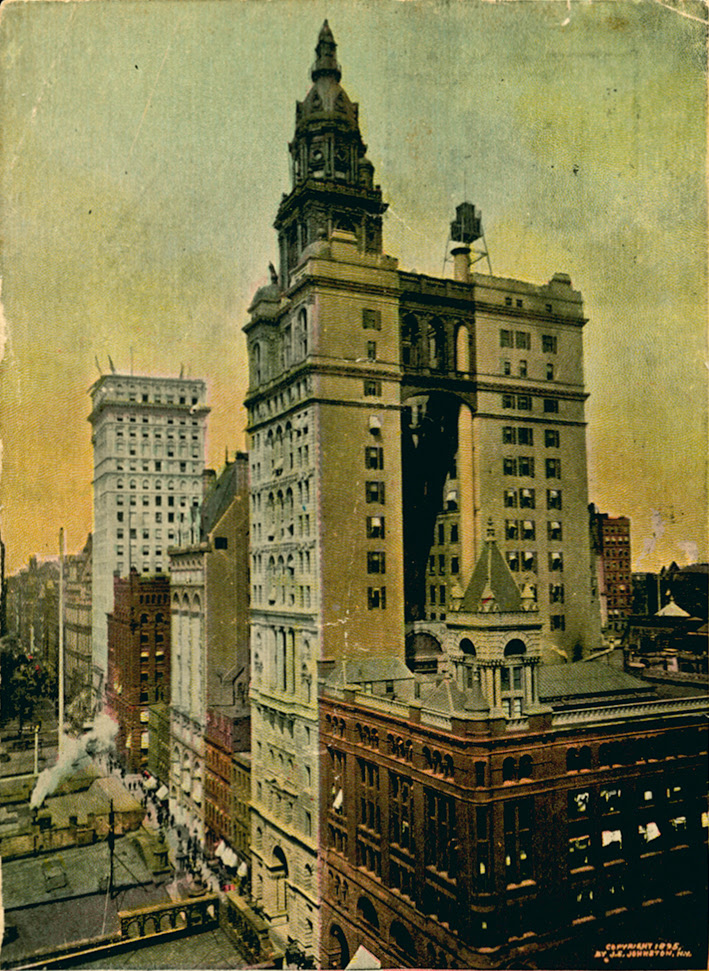 More likely you are horrified when you hear about never ending rate increases, the CEO Christmas bonuses and the profits they rake in year after year while we, the common people, work the ground with our bare and bloody hands trying to eke out a living in this cruel northern vale of tears.

Anyway, after working the cruel ground with my bare and bloody hands yesterday, I happened upon a radio talk show quite by accident. It was about a court case in Waterloo where two people were accused of having faked major injuries after a minor car collision.

The insurance company smelled a rat, (or rats), and hired all kinds of lawyers, engineers, doctors, etc. to disprove the claim.

The upshot was that the judge found the couple guilty and they are being forced to repay the company $150,000.

Radio listeners proceeded to phone in with stories about their fellow Canadians ripping off insurance companies.

If the stories were true, and they sounded true, then I'm sad to tell you that there are some despicable people out there.

And insurance companies are apparently starting to mount a serious counter attack against fraudulent claims.


Call me a cynic but I think it is about as likely - even if they catch every liar and cheat in Ontario - that our car insurance rates will go down as it is that Dalton McGinty and the Liberals will win a majority government in the next Provincial election.


In other words - don't hold your breath.
Posted by The Dancing Crone at 5:30 PM