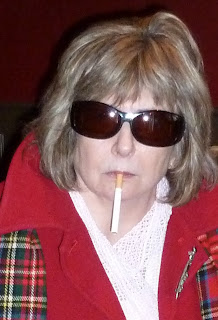 I haven't seen hide nor hair of Secnarf
since Justin Trudeau was elected leader of the Liberal Party.

(She says it's the only way to defeat the Conservatives

and considering that Secnarf runs on the "two votes for every

woman"  platform - she may be right.)

Anyway she sent this photo of the Parliament buildings just

before the Victoria Day fireworks. 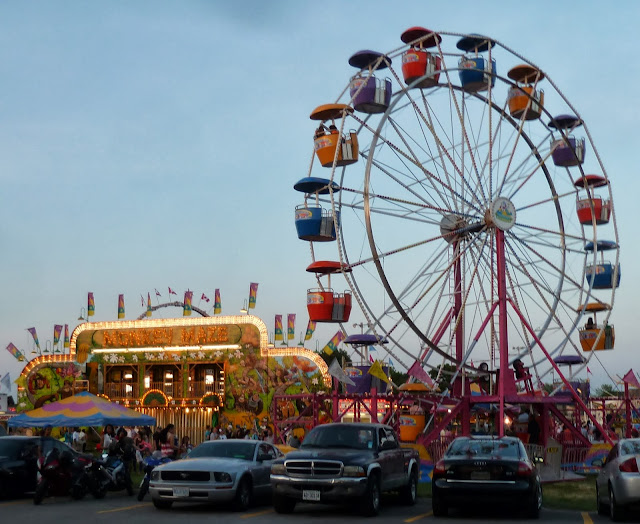 right and the House of Commons on the left.

And speaking of politics what a few weeks it has been in
the national collective we call Canada! 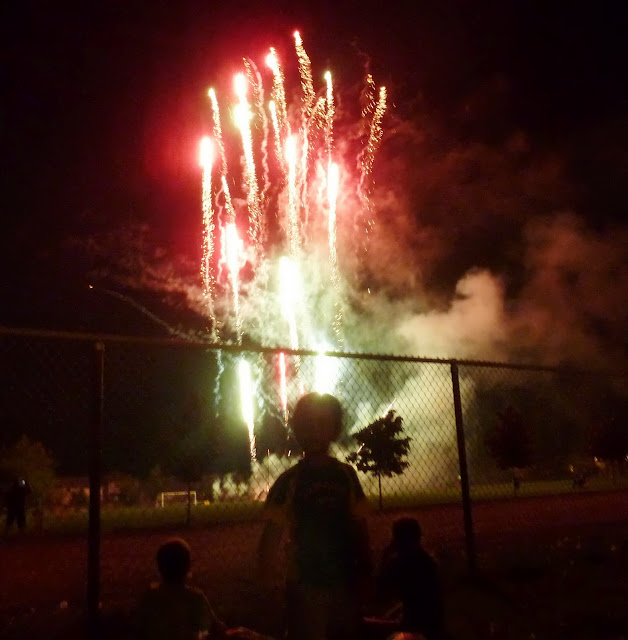 First we watched the pollsters out west  explode when the B.C.
Liberals obliterated the provincial NDP. 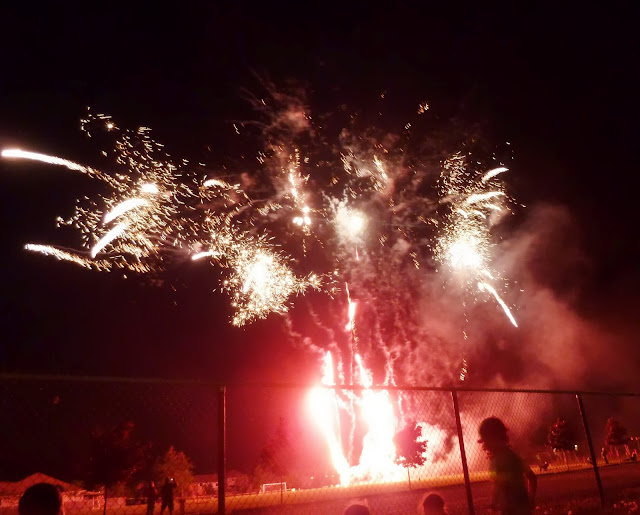 Really lit up the sky here in south Ontari-ari-ari-oh! 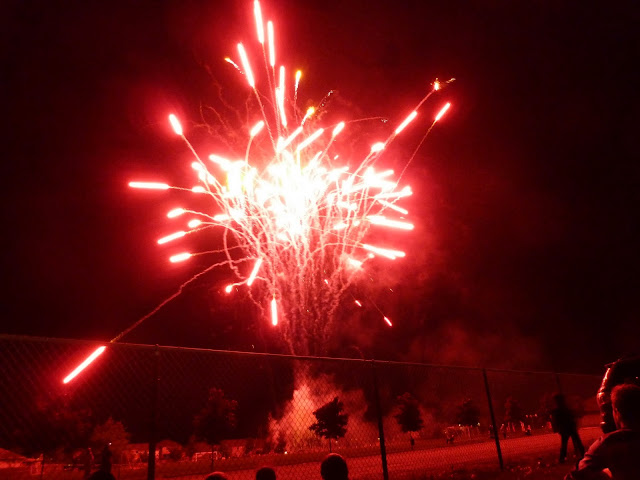 of Anglophones in the province aren't important. 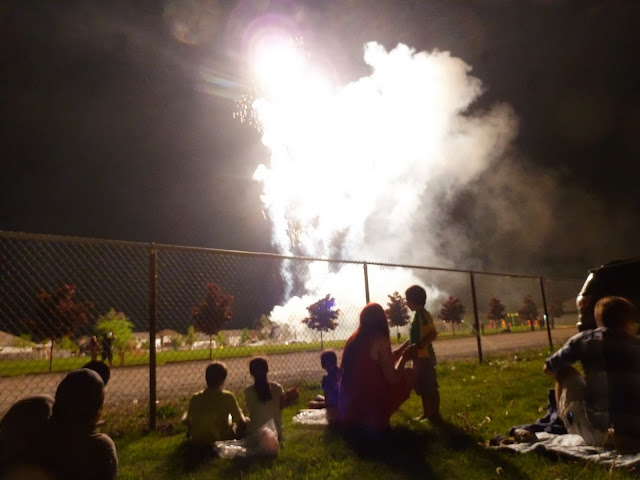 And saving the best for last, we ordinary Canadians
watched the implosion of the  former journalistic super nova

Yes, indeedy, my friends, we had an explosive Victoria Day
long week-end this year and Secnarf, as usual was on the job.

to a Rhino party meeting in Gander, Newfoundland.


Hope she took her shovel, they just got 51 cm of snow!

Posted by The Episcopagan at 11:04 AM