This is the frightening story of an unreported crime in southern Ontario.

It happened at a Friday night fish fry. 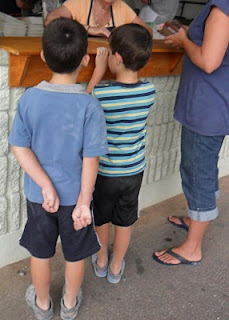 Families placed their orders as usual. 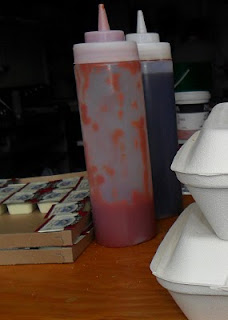 But someone took more than the allotted two packets of tartar sauce. 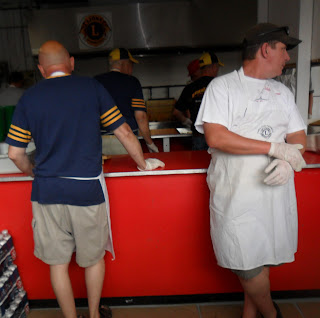 The fish fryers looked everywhere for the culprit.

The people at the picnic tables eyed each other suspiciously.

The news that a crime had occurred was passed from person to person. 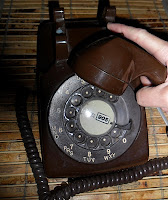 But, like so many crimes in Canada, it was never reported. 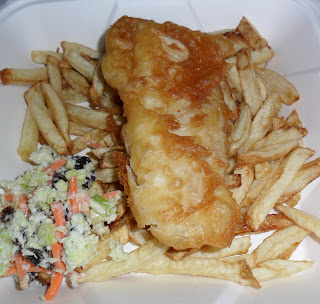 So the government decided to spend 13 billion of our tax dollars on prisons.

In the meantime while you still have some money,
enjoy your fish and chips with a little homemade slaw on the side.

Posted by The Episcopagan at 10:17 PM

Those saucy Tartars keep getting away with this kind of thing.

Saucy tartar? Too funny. Thanks, Doug.