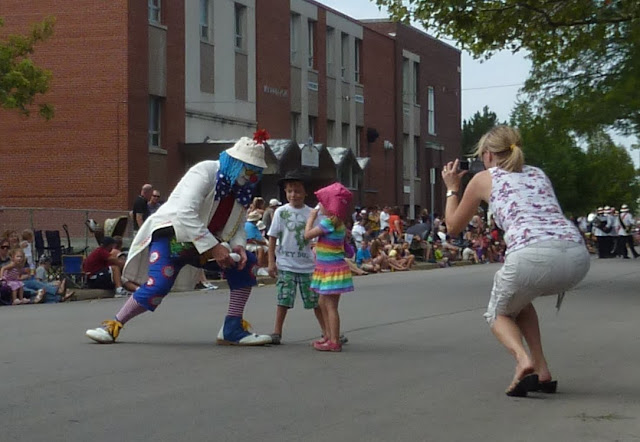 Labour Day is the biggest day of the year in my working class home town of Merritton, Ontario, Canada. 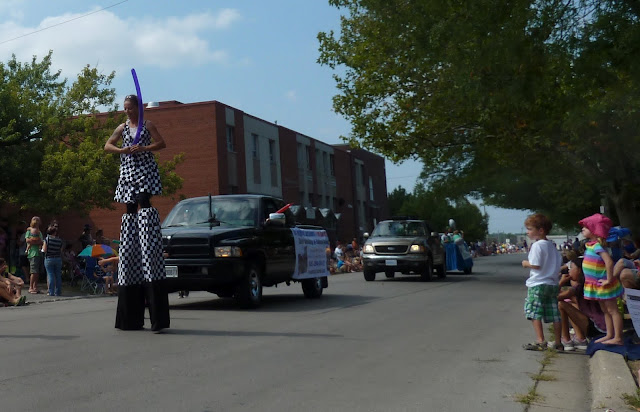 It's a time to connect with old friends. 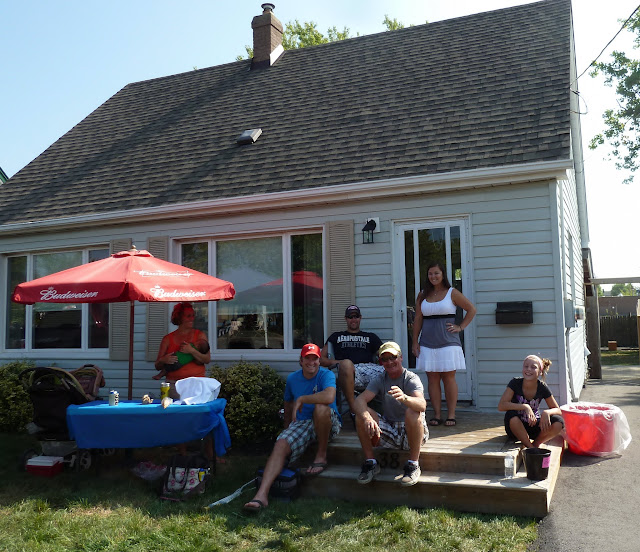 I actually don't know these people.


But I do know the house.

I lived in it until I went to university.


Like everybody in Merritton they were having a Labour Day party and didn't mind chatting and showing me what the house looks like now.

It brought back a lot of memories of my childhood. 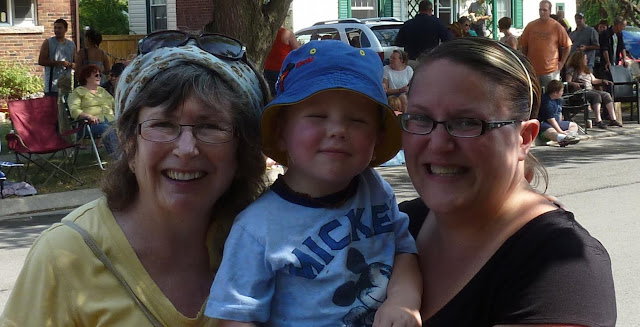 However I really did meet up with some old friends.

This is Tiff and her gorgeous son Nate.

We  were teaching partners one year, but the family connection is that I went to school in Merritton with her mother-in-law and father-in-law.

As a matter of fact  -  it was while I was babysitting with her mother-in-law that I kissed a boy for the first time!!

And yes we would have been in big trouble if we'd been caught. 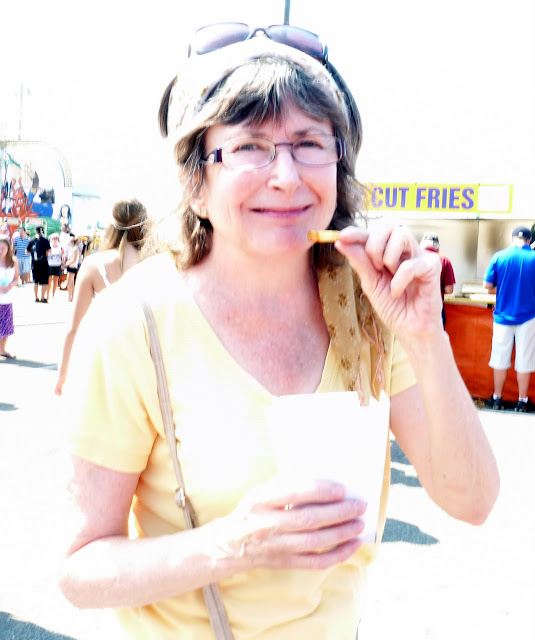 This was the best part of the day I think.

I swear it has been 50 years since I last had french fries and vinegar in a cardboard container on Labour Day. 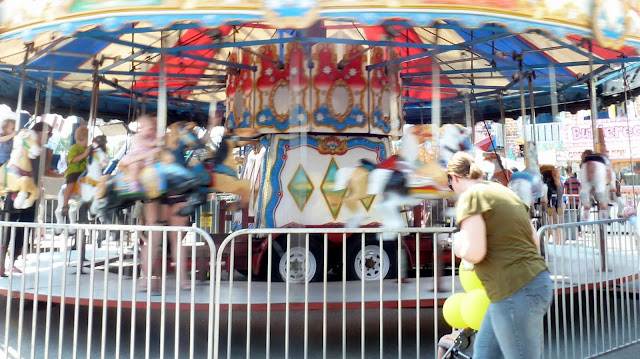 The years seem to have gone by so fast

but there just can't be one better than the one in your own home town.

Posted by The Episcopagan at 7:46 AM

It looks like a really fun day out. And isn't it funny that chips (fries) always taste better when eaten that way.

Lookin' good, Francie! In Winnipeg, the big labour day parade is always on May 1st -- you know, that old Communist connection, eh? In Edmonton, the only big labour thing on Labour Day is a free picnic for people in the inner city hosted by the union movement.

Actually I always think of Saskatchewan as the Commie stronghold but Manitoba has its history with supporting the unions, eh? the strike of 1912??
But Alberta, home of the Refoooorrrm Party?? I'm surperised they managed to squeeze out permission for a free picnic for inner city kids from the owers that be....

We are kindred spirits, Francie! I love french fries and vinegar in a cardboard container! That is definitely heaven :)

It looks like such a great time. I don't think we have anything like that here on Labour Day. I'll have to look into it and see if there's anything similar. With the fries and vinegar, of course.

You are adorable! Looks like it was a lot of fun :)

Francie, you look beautiful, almost as bright as the sun!

Well thanks, everybody. There's something to be said for soft focus pictures and the 60 year old face I think!! :D