The Integrated Cross Border Law Enforcement Operations Act now makes it possible for American officers to cross the border into Canada where, as the act states, they have "the same power to enforce an act of Parliament as a member of the Royal Canadian Mounted Police."

This means they'll be armed and have the powers to arrest suspects in Canadian territory. 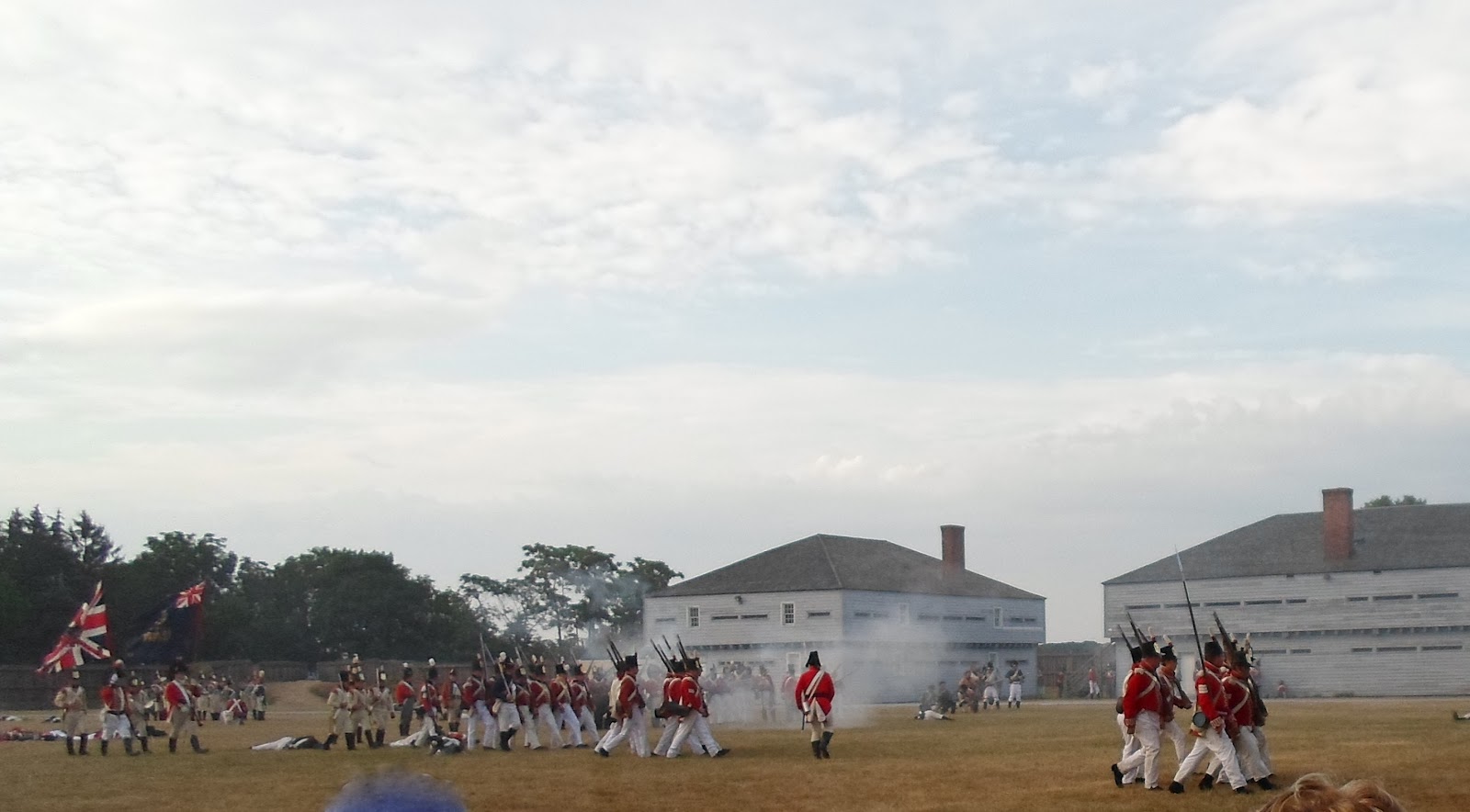 Hmmm. Let me see if I have this right.


when our ancestors fought armed Americans

back to their side of the border


because we prefer to be independent


the Conservative Party of Canada


has invited them back.


This is not a good thing.

It's a creepy thing.

The only armed police on our streets should be Canadian.

Posted by The Episcopagan at 12:37 PM

oh Francie, things are so messed up in the world

I so agree - this gives me the creeps. It's a slippery slope from this point forward...

I couldn't agree with you more, Francie. This can't be a good thing.

It's a curious power. It seems from the wording that the only thing they can enforce is an Act of Parliament -- i.e. Canadian law. When would a U.S. agent be in Canada to enforce Canadian law (as opposed to enforcing American law which does not seem to be included)?

Armed and dangerous, Tracey. We learned that during the G20 summit in Toronto.

Debra, I hadn't thought of that. Good point. If they are on the water every boat must have a Canadian police officer on board but who knows how it will work in downtown Moose Jaw.

This REALLY angers me. Madness, as Tracey says, absolute madness.