Trouble on the Home Front 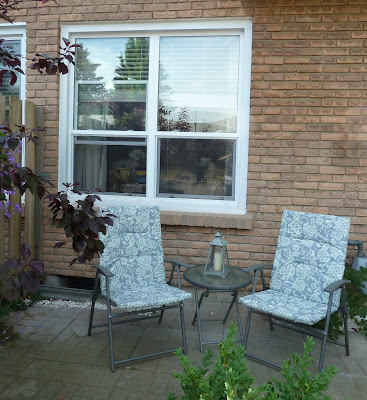 Before I bought this small, older condo structural damage
had been discovered in some of the other units.

The company that manages the complex had already hired
engineers to assess the situation.

The nature of condos is that when you buy in, you buy in to all of
the units.  In other words you are responsible for maintaining the


integrity of all of them.


To tell you that I was shocked to get a bill for $6,000 a few months
after I moved in would be an understatement. 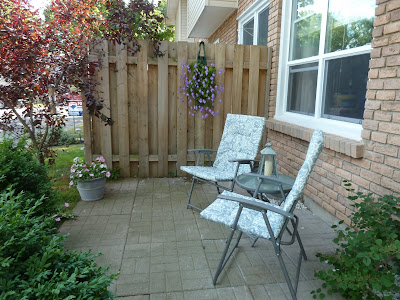 This week my insurance claim was denied on the basis of dates -
i.e. nothing was finalized when I purchased my home so there was


nothing the condo management company had to put in the status
report  that would have raised a red flag.

Morally they were wrong.  Once they knew every owner was going to
be on the hook for a big bill there should have been a disclosure to


potential buyers.  In my opinion.


I'm tired of people with whom I need to talk not returning my calls
and people with bad news calling back so damn promptly.

I haven't given up. 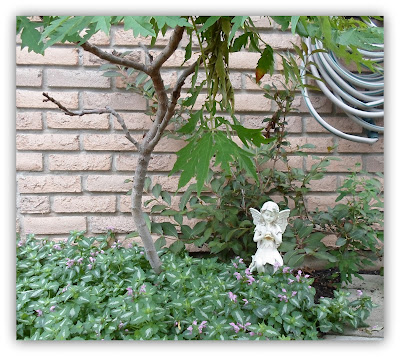 
Time to dust off the sword of honour and justice.
***
Posted by The Episcopagan at 9:08 AM