It's easy to forget that St. Catharines has a port, a cool lighthouse  and even cooler beaches.


Or I should say, it used to be easy to forget.


Now that I'm in the north end, it's hard not to notice the massive body of water a few streets north of my kennel. 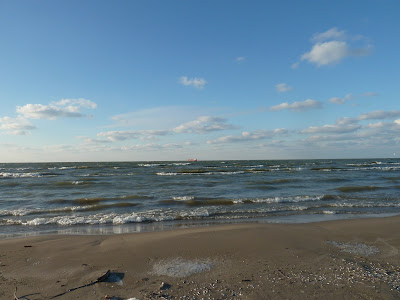 When I was a kid in the 1950s, Lake Ontario was the Lake whose name we dared not speak. It was considered a repository for all kinds of disgusting diseases


and only the lucky kids whose parents wanted them to die of polio got to go swimming there. 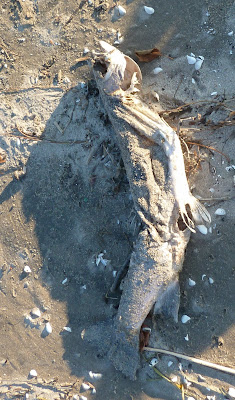 Yesterday, while Flynn the dog and I were exploring our new 'hood, we found the mummified remains of this girl whose mom let her swim in the Lake.

"Jeesh," I said to Flynn, "I think she sat behind me in grade three!" 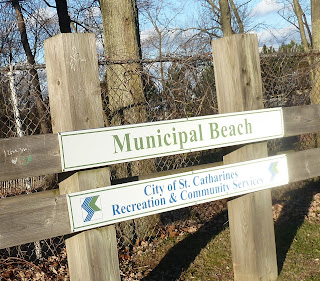 But she was only pretending.

Flynn is crazy about our new 'hood!
And I like it, too.

Posted by The Episcopagan at 9:38 PM

Did Flynn roll in it? Show us more of your new 'hood!