Buying into the Establishment. Finally.

I've never been one for a sketch book.


Sketchbooks always seemed like a tiresome means to an end work of art
which, if it was planned, wasn't real art anyway so why bother.


Maybe it was coming of age during the time when the ideas of Carl Jung
coated the universities like sticky fly tape.  Maybe I identified sketchbooks
as being 'establishment'. Too reminiscent of the old way of doing things.

Or maybe (and most likely) I was just too lazy.  Who's to say?


But I've changed and here's a picture of my new sketchbook. 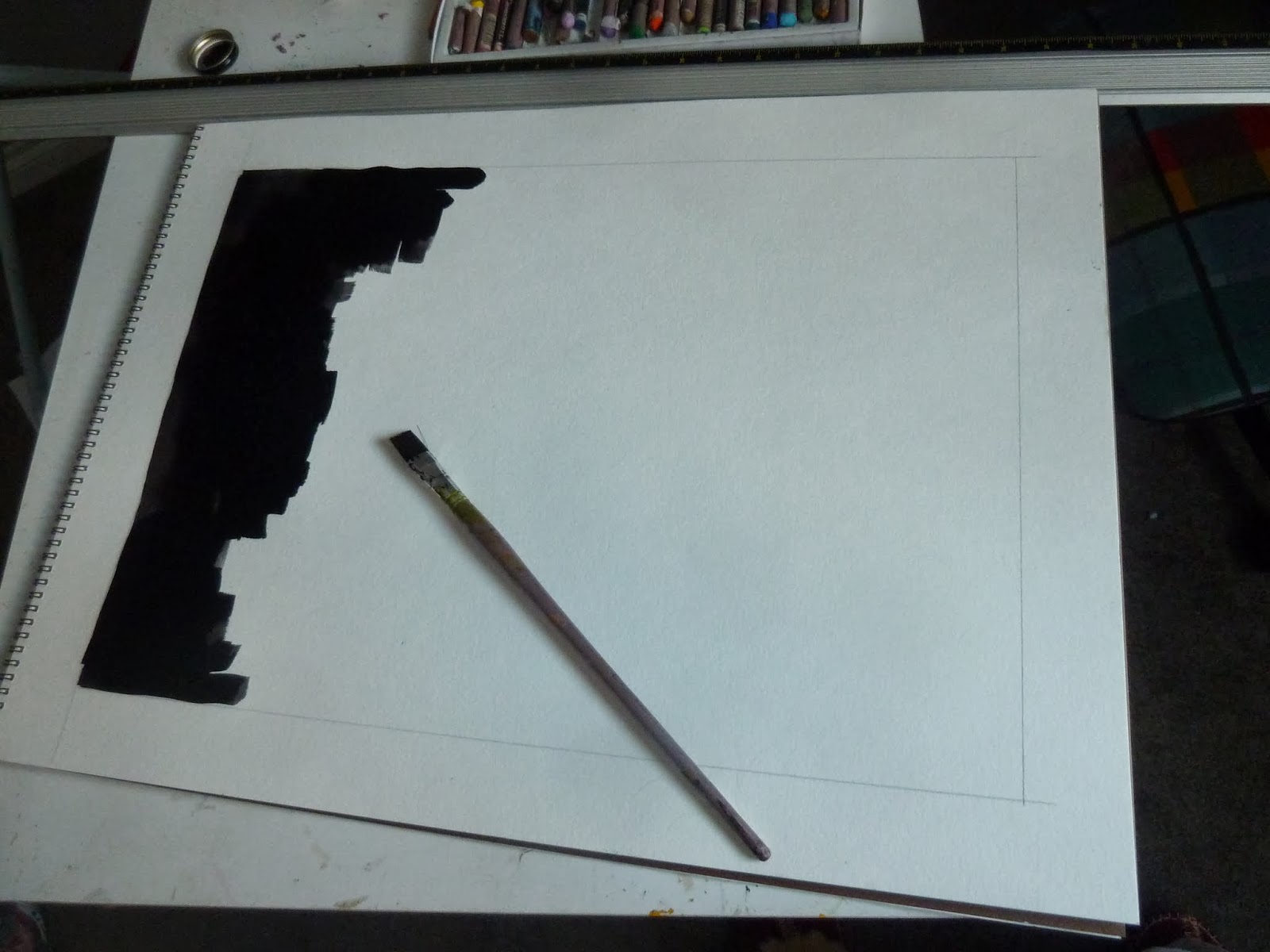 
I think the idea that I might like to have a sketchbook started percolating in my brain when I first saw the lovely paintings that Ana does in Introverted Art.

They are as light and bright as a soul set free.  And Ana talks about her sketchbook freely, not as an extra unwanted appendage forced upon her by a pitiless society with preconceived ideas of how an artist must act, but as something very special to her.


But I didn't really get it.


I tore all of the pages out of the first book and used them as individual sheets.  And like Humpty Dumpty I found that when I came to the end of the book I couldn't put it together again. It was very annoying but I was in the process of discovering something and I suppose the lesson was worth it.


Somehow as the new year was almost upon me I began to see my sketchbook not as a tiresome means to an end but as my final product.
SO


No more wall art for me.


I'm all about sketchbooks now.

Posted by The Episcopagan at 1:38 PM